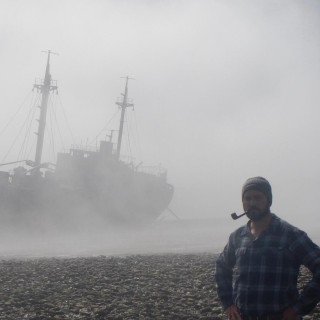 “In the United States, we require the registration of every child between the age of five and seventeen. Each week, we select one or more schools at random. From those schools, some number of these registered children are executed at gunpoint to preserve our freedom to own guns.”

This statement seems like exaggeration, but it’s the current state of affairs in the United States. The details vary slightly with each event, but to properly understand our culture, this truth must be acknowledged. The absurdity of child sacrifice to prevent an imagined forfeiture of 2nd amendment rights will be immediately obvious to whomever excavates the USA’s future remains. To remain willfully ignorant of the dangers of gun culture is a staggering act of contempt towards every American child.

To end this madness, we must reject the central conceit of the Constitution, which is that the majority must be kept in check. The primary function of the Constitution is to establish the rule of law as an agreement. However, a secondary function of the Constitution was to enshrine the right to slavery. To protect slavery, the basic tenet of majority rule had to be rejected in favor of super-majority. In the case of slavery, we did not achieve a peaceful resolution. Only through civil war were we able to end that national nightmare. If we can first amend the constitution to eliminate the cap on the number of representatives, then follow that amendment with a second eliminating the senate, we’ll take a big step towards a more perfect union in the United States.

No matter the issue, we must directly, constitutionally end the second amendment right to personal ownership of firearms. We can honor our tradition of an armed citizenry through the creation of intentional militias. The weapons systems of today are simply too dangerous to be distributed among the general population without oversight.

We have to pursue these changes bravely. It will cause dissent in our families. It will estrange us from those who’s principal allegiance is to personal gun ownership. However, the ongoing sacrifice of children to gun violence is the stark cost of our INACTION. Each delay in restricting or eliminating access to guns is paid in lives: the lives of our friends, the lives our family members, or the lives of school children. We must find the sense of urgency to not only advocate and pursue action, but to reject those who work against that end.

This site uses Akismet to reduce spam. Learn how your comment data is processed.